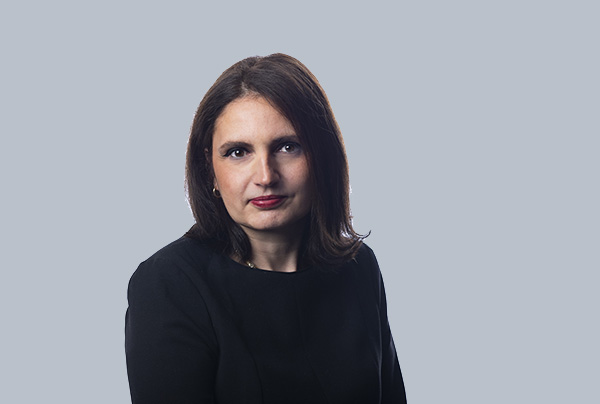 After 18 years of working as a part of a number of large law firms, solicitor Sally Azarmi has formed Azarmi & Co and set up office in Bishopsgate, London.

The impetus behind Azarmi & Co was Sally’s recognition that the way she could best develop her very individual practice and look after her client base was to set up on her own. Sally has developed over the years a practice focusing primarily on:

“From early on in my career it was inevitable that my close links with the Middle East would shape my practice. Working in City firms, the focus was Shipping, International Trade and Energy. What was interesting is that when I moved out of London for a better balanced family life, this niche developed even further. I found myself as a first point of contact for not just businesses but also individuals who were interested in either moving to or from the Middle East. Immigration became for me, the natural complement to International Trade and soon spread from just the Middle East to encompass immigration advice for clients all over the world. As my practice grew I recognised that my clients and the future of my practice would be best served by a niche practice based in the City, which would also give me the opportunity to create a new law firm founded on my own experience over many years of the needs of my clients. The time therefore was right for my next challenge and the opportunity of a lifetime – to set up my own firm.”

Sally was prior to Azarmi & Co a partner in growing East Anglian law firm Birketts from 2006 but had trained at Lovells and further honed her International Trade skills with Holman Fenwick & Willan.