Sally Azarmi participated in a recent Law Society event on mental health journeys and coping strategies for small firms. You can access the webinar here. She joined an interactive panel to discuss small firm practitioners’ experiences with mental health, and to... 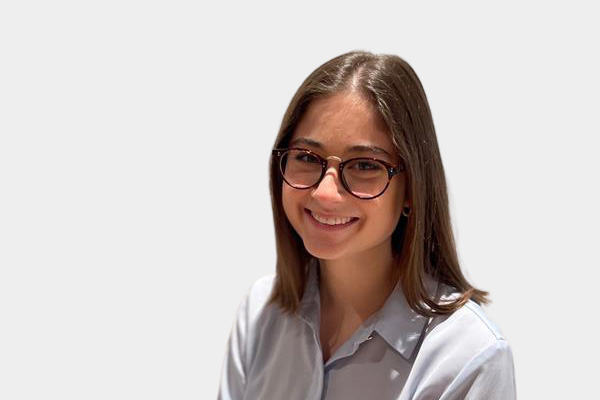 The Tier 1 Investor Visa, often referred to as the ‘Golden Visa’ has been closed today by the UK Government with ‘immediate effect’. The visa was launched in 2008 for high net-worth individuals to invest at a minimum of £2 million into the UK economy.

The route has been under review amid security concerns over Moscow’s influence in the UK, alongside opinion that the route was ‘vulnerable to exploitation by those marketing complex investment arrangements in order to facilitate entry under the route without making any genuine investments in the UK’. The announcement today confirms that the visa route will be closed completely as tension continues to rise about the potential for a Russian invasion of Ukraine.

Priti Patel, the Home Secretary, has confirmed that the closure will not come with the usual 21 days’ notice due to concerns of a ‘closing down sale effect’ of applications, many of which could include ‘individuals that represent some degree of potential harm’.

A statement of changes published by the Home Office, updating the Immigration Rules to give effect to the closure has been made, coming into force at 4pm on 17 February 2022.

This closure will no doubt have caused considerable difficulties for those planning on entering the UK through this route. If you would like to talk with us about possible alternatives, or new routes of entry that may be coming into force in the coming months, please get in touch to set up your free consultation.